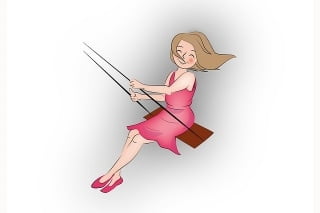 Question 1 : What are animal poems ?

Question 2 : What does the poet say about animals ?

Answer : The poet tries to tell in his poems that animals have the same feelings as a human being, but due to animals being mute, they are not able to express their feelings as easily as humans do. Describing animals, it is said that animals are found to be very satisfied and happy about their circumstances. The poet’s perception animals are ranked much higher than humans. Animals do not complain about their situation and are much happier than humans.

Question 3 : Why does the poet want to live with animals ?

Answer: Poet wants to turn into animals and live with them because they are innocent, calm and quiet. They are self satisfied and happy in their surroundings. They are more loving and caring than humans.

Question 4 : Why did the poet feel more at home with animals than humans ?

Answer : Animals also understand the language of love and animals are more loyal then the human. Poet shows he has more believe in animals because they are very loyal in nature and feel happy with them. Poet feels more at home with animals than with humans because animals are calm and quiet. They are demented with mania of owning things whereas animals are self satisfied and happy in their own environment. Hence poet feels more at home with animals rather than humans.

Question 5 : How have poets contrasted animals and humans ?

Answer : The contrast between humans and animals as the poet says that humans lack many virtues because they are greedy and selfish whereas the animals are much more true and satisfied. He feels that the humans are always dissatisfied with their lives and are constantly running towards material possessions. 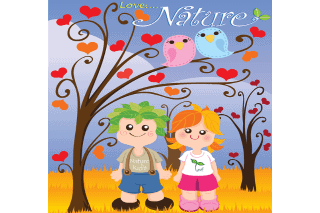 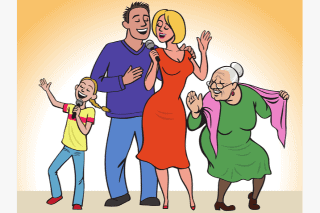 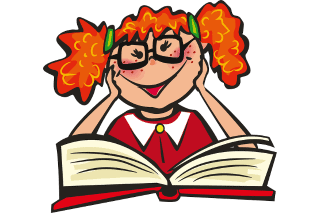